by The Smallest Bones 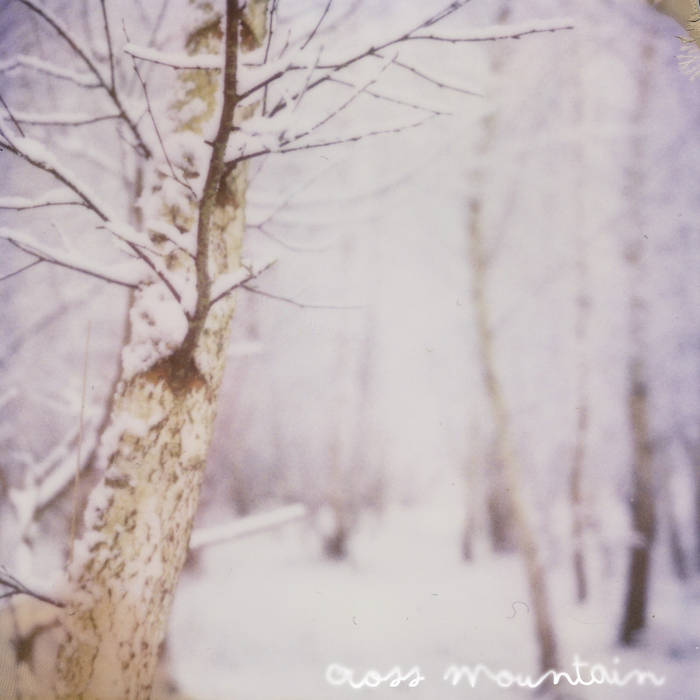 One week in Berlin. Sitting on a bed beneath a row of windows. Weaving long walks through cold winter nights and warm evenings with shiny eyes and hot cups of coffee on strangers' sofas into songs.
I don't have any words these days. So I tried to let the guitar speak for a change, and only be accompanied by phantom voices. I don't know if it will talk to you. But I hope so.

The Smallest Bones is an instrumental side project of Entertainment for the Braindead. And these five songs, presented in the chronological order of their making, were invented and recorded within a week with an xxs lo-fi setting (laptop + Zoom H2) in a room that used to be my temporary home in Berlin.

The noises you hear: A street musician (Alexanderplatz), a train ride (Neukölln), a yard door (Kreuzberg), a parrot through a closed flat door (Flughafenstraße), a rattling ventilation fan at (Multilayerladen, Kottbusser Tor) old bikes in a backyard (Südstern), an early bird (Hasenheide).

humbly recorded, mixed and whatnot by Julia Kotowski

Bandcamp Daily  your guide to the world of Bandcamp